I know so much of what I write about is in regards to the boys and sports, but it keeps us busy and busy is welcome in our lives.  We are now finishing up our Spring season of baseball with an awesome team and awesome coach.  The Moody Pirates are at the top of the leader board with another team in our age bracket, and I am so proud.  This is why I am proud:

Braddock and Sawyer have no male figure working with them at home with baseball.  I’ll go outside and we will casually play but nothing like practicing for real (I can’t pitch to save my soul and I purchased a pitching machine that pitches too fast).  They also take no paid classes at any local baseball academy.  And not that I am knocking those who do. And not that I am saying that we won’t do that at some point.  But the fact the only practice they get is with their coach and team and how far they have come amazes me.  They both hit well with the occasional strike out.  In the batting line-up Braddock hits 1st and Sawyer hits 4th, clean-up.  They both do well with infield positions (again some mistakes, but they are just 6 years old).  1 game Sawyer hit 2 home runs in a row and brought in 6 runs.  Another game Sawyer made a double play defensively and offensively had the game ending hit (we won).  There are plenty of other stats to report, but I’m too busy being their cheerleader on the sidelines to keep up with it all.  I always say the have an angel in the outfield.  I know Doug is smiling at their improvement (again, they aren’t perfect, but we aren’t playing in the MLB either).  I can only imagine how they would have improved if Doug were still here to work with them at home.  They loved any time they could get with him, and they love being outdoors, as he did too.

And this brings me back to seeing all the dads at the ballpark with their sons.  That is still such a raw thing to watch at times.  A teammate asked Braddock just last night if my brother was Braddock’s dad, to which Braddock said in his sweet little voice “no, my daddy died and is in Heaven”.  I know its because their teammates are used to seeing myself and my mom and when there was finally a male figure at a game with them, it must be their dad.  But sadly, that piece is permanently missing from our lives.   Mother’s Day is a few short days away.  And the man who helped make me a mom is not here to celebrate.  I’ve said before that we weren’t big gift givers, but I know what Doug would do if he were here.  He would have them sign their cards to me, then take them to somewhere like Dollar General and let them each pick out something for me.  In years past I just took advantage of knowing what was coming my way,  and this will be my 2nd Mother’s Day where nothing will be coming because Doug isn’t here to help the boys.

This will never get “easier”.  It is just our life now.  Things like a lady backing her car into mine yesterday while I was pumping gas, and the 1st person I would pick up the phone and call would have been Doug, of course.  But that support is gone forever.

So, on a lighter note, here are some pictures from the boys baseball season (maybe some action shots in another blog post): 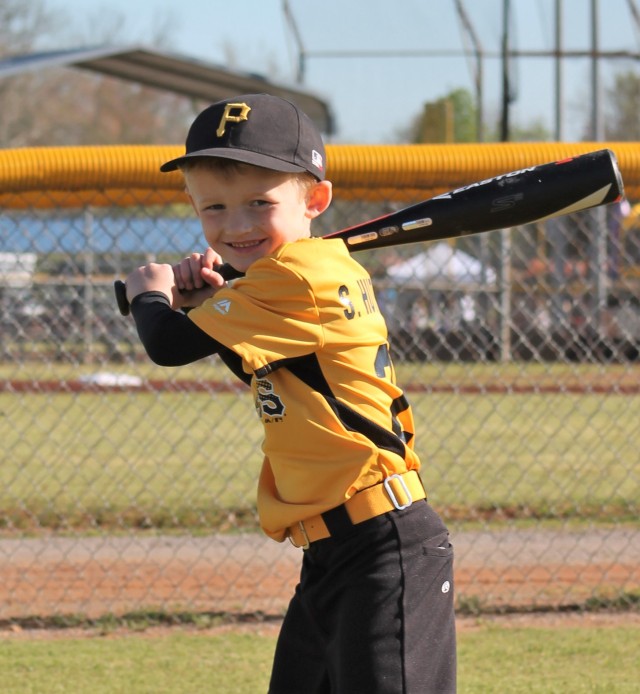 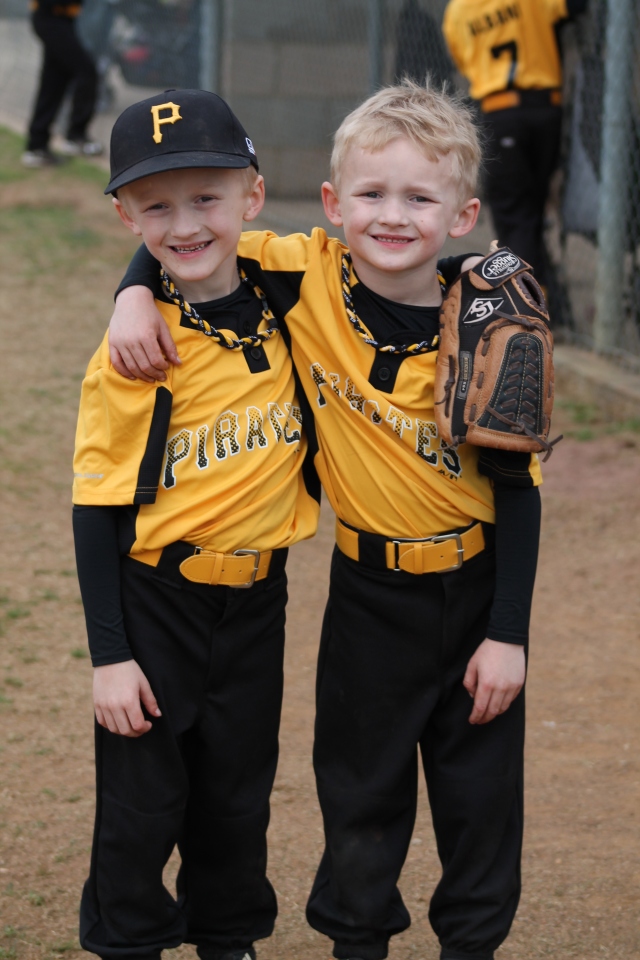